I love the idea of seeing a new generation of black actresses who play good roles in film and television. The greatest joy I’ve taken in recent years, has been to Tara see appear in true blood . I could not believe that a dark-skinned black woman with braids  appeared in a series of great success. As it happened, I really like the series, but seeing good actress like  Rutina Wesley, on screen is a joy and an incentive to watch True Blood. A series that I really like.
I had not yet recovered from the surprise, when a friend of mine told me about “scandal” by skype. She didn’t explained  any thing to me too, she  just said, -As you study law, this series is perfect, to encourage you to never give up.- And laughed ​as she sent me  greeting from Ausralia “those are the  skype things of  ”

So I looked online, and there was the  series. And what, surprise  when  I saw  that the smart and bold, Olivia Pope, was played by a black actress. Kerry Washington‘s  ability to convey on-screen, the strength of a woman who could solve the lapses of the powerful, without even blinking, left me impressed.
This morning as I write this article, I can still see in my mind the images of the new  James Bond movie  “skyfell”. And yet I can not believe that “Miss Moneypenny”  is  played by Naomie Harris. She is a wonderful  spy an 007d right hand . Her  action scenes with the car, left me breathless.
And now waiting to see “Afro Samurai” transformed in to a woman. I love the new addition to the walking dead series , Danai Gurira’s Michonne. An  ebony actress  who  handles  a katana like a perfect  samurai. Seeing  how  she  handles the katana. One would say that  she comes from a family of samurai.

This is my first post about black actresses.   They are re full of power, and come to stay.
Thank you  to all for making a difference.

3 respuestas a “Black actresses who make me forget to eat my popcorn.” 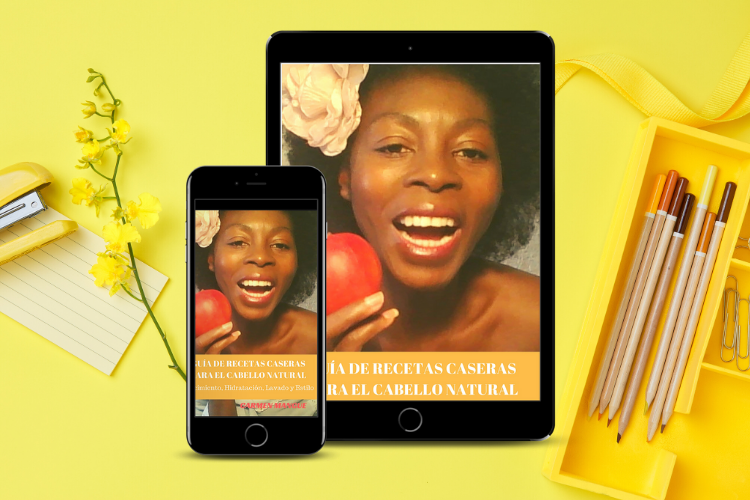 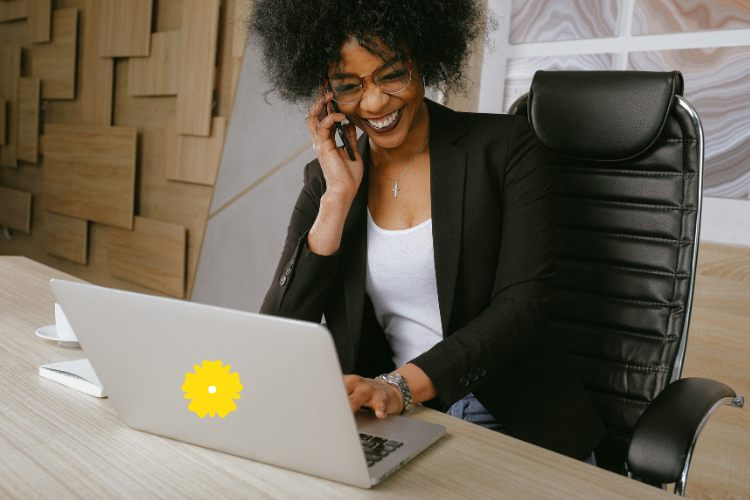 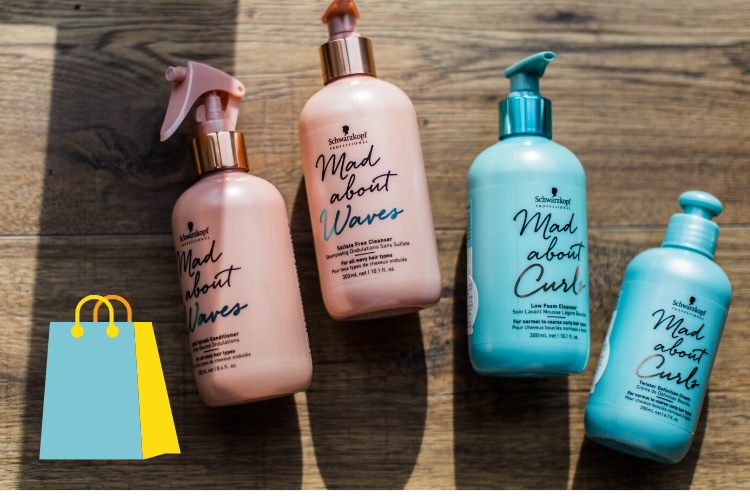 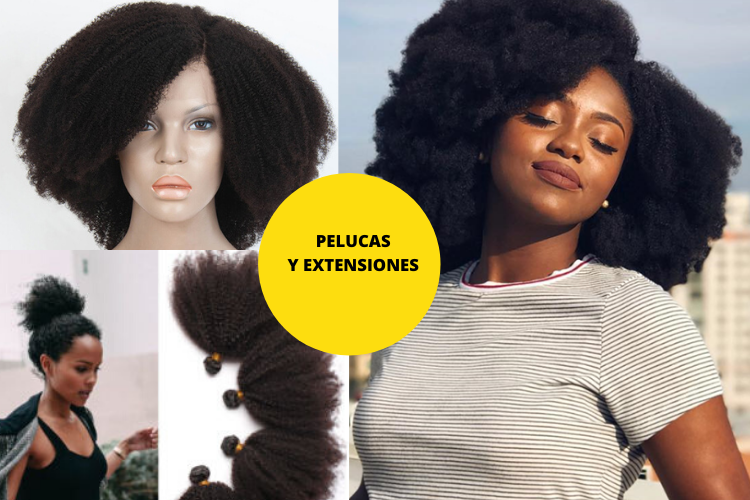 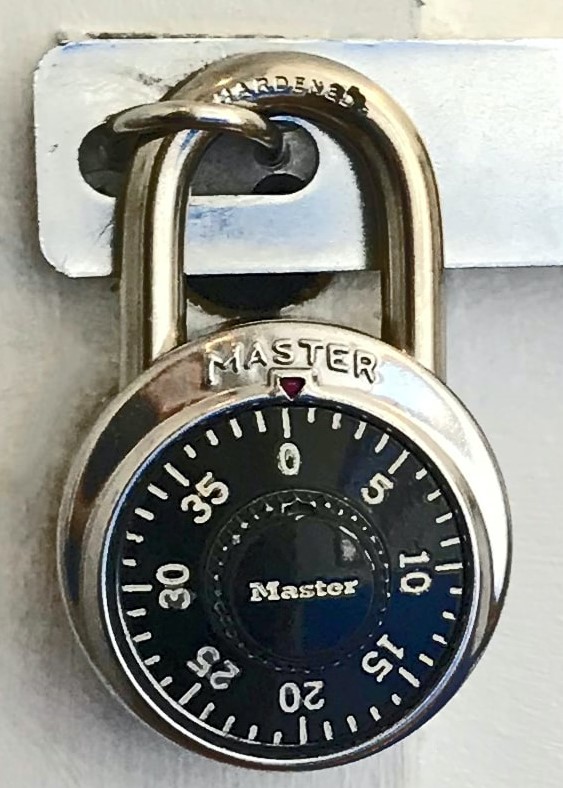